How To Use Diatomaceous Earth Powder This Fall 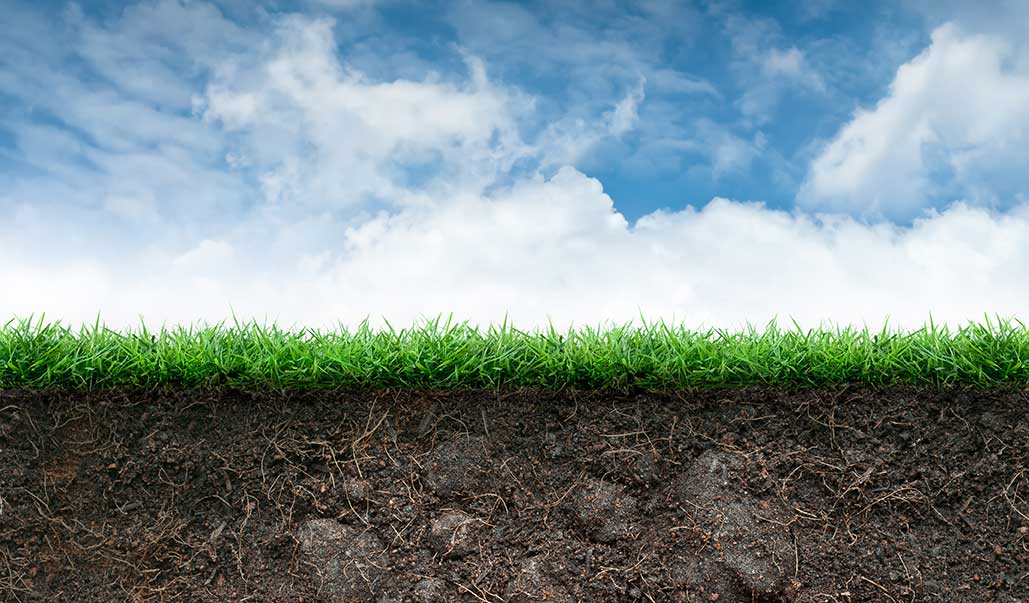 As a gardener, you may be tempted to give your pest control a rest during the autumn season, but that’s not the smartest idea. While some pests hide away from the dipping temperatures, others come out to play.

That’s why I wanted to discuss a product that is deadly to bugs yet environmentally friendly to use indoors, outdoors, and even around pets: diatomaceous earth powder.

Diatomaceous earth is so green and clean that it can be used to rid our bodies of parasites. Yep, it’s so healthy that it can actually be consumed in small amounts!

What Is Diatomaceous Earth, Anyway?

Diatomaceous earth is the fossilized remains of marine organisms called diatoms. Diatoms are a form of complex algae.

Its particle size usually ranges from 10 to 200 micrometers, and it has a similar look and texture to baby powder or talc. The microscopic surface of the diatoms has very sharp shards and blades.

How Does Diatomaceous Earth Help With Insects?

Which Fall Pests To Look Out For, And What To Do About It

During autumn, slugs + snails lay more than half of their eggs. These eggs will hatch in 2-3 weeks. So, basically, time is ticking!

Young slugs will overwinter in your garden and feed in early spring.

Don’t underestimate a slug or snail just because you think they’re slow! Get a leg up on your pest control NOW because slugs and snails destroy seedlings overnight.

Large holes in your plant leaves, slime trails on plant surfaces–yup, those are your (not so plant-friendly) neighborhood slugs and snails.

Aphids like it hot, but they can still plague your fall garden if you live somewhere warmer or if the early fall months still remain mild.

These insects have long mouths and pear-shaped bodies. They use their mouths to pierce plant foliage and suck out all the juices! Their secretions often cause mold that harms your plants.

Hosing them down with water could dislodge a few, but if you see them in numbers, you should show them who’s boss with diatomaceous earth!

Specific to fall, fall webworms form at the ends of tree branches. This location of the branch is what makes them stand out from tent caterpillars. Tent caterpillars build their webs in close to the tree trunks, and during springtime actually.

Fall webworms have black spots with gray hair, and they actually are a type of caterpillar. Their webs can be found in virtually any species of tree.

Your best bet is to penetrate their webs!

Bagworms are also a type of caterpillar that create unattractive bags attached to tree branches and shrubs. These bags are often over 2 inches long.

In autumn, it’s common to see them hanging from evergreen trees.

If you only see a few, it’s easy to pick them off by hand. But if it gets to be an issue, use your diatomaceous earth superpower.

Say goodbye to that fall lettuce if you leave chinch bugs to their own business.

Adults are brown with white markings on their wings and are about ⅕” long. Nymphs are mini versions but do not have wings and instead have orange-red marketings.

Nymphs begin to feed on plants through their sucking mouthparts. Since there are two generations per year, adults and nymphs overlap throughout the seasons.

NOTE: Big-eyed bugs are very similar and are often mistaken for chinch bugs.

Best Way To Apply And What Applicator Do I Swear By?

I got my applicator from Amazon.

It’s called HARRIS Diatomaceous Earth Powder Duster with 6 Inch Extension Nozzle. It works by far the best for me, and I have tried several others. For outside on my plants, when having an insect issue, I do use a normal rose duster that just sprays out the fine dust. That one isn’t advisable to use inside because it gets too much dust in the air.

The application of diatomaceous earth is time-consuming, but the payoff is huge. Inside your home, you’ll likely only need to apply diatomaceous earth twice a year. I have many applicators, and I can tell you the powder duster with an extension nozzle I mentioned is the easiest to use. I like the way that the powder shoots straight out, making it easy to spray along the baseboards. The powder can be almost invisible if you aim well!

I shoot the powder liberally under the kitchen sink also. This area should be completely caulked, but yet, like clockwork, bugs seem to ﬁnd their way in!

I also spray diatomaceous earth behind the refrigerator and under it. The stove and most of the furniture in the house get a bit also. The results will truly rock your world.

Diatomaceous earth takes longer to work than the poisonous pesticides, so the insect doesn’t keel right over, but, trust me, it will.

Unlike toxic pesticides, diatomaceous earth has the advantage of being long-lasting. Remember, just twice a year has worked for me, and I’ve been doing this for years!

Final Note From Your Health Defender!

We’ve got to avoid toxic chemicals in our homes, and also in our precious earth.

If you find yourself breathing in the powder, I would recommend wearing a mask to prevent this, as it can be irritating to your nose and lungs.

When vacuuming, be aware that the powder can clog up the filter. If possible, use a shop vacuum for large amounts. On a solid floor, one can mop up the residue.

Be careful to not get it near insects like butterﬂies, bees and worms.

A natural pesticide without toxic poisons? Spread the word! 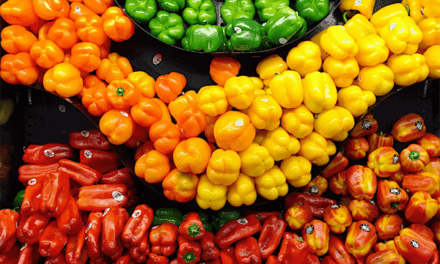 Shopper’s Guide to Pesticides in Produce 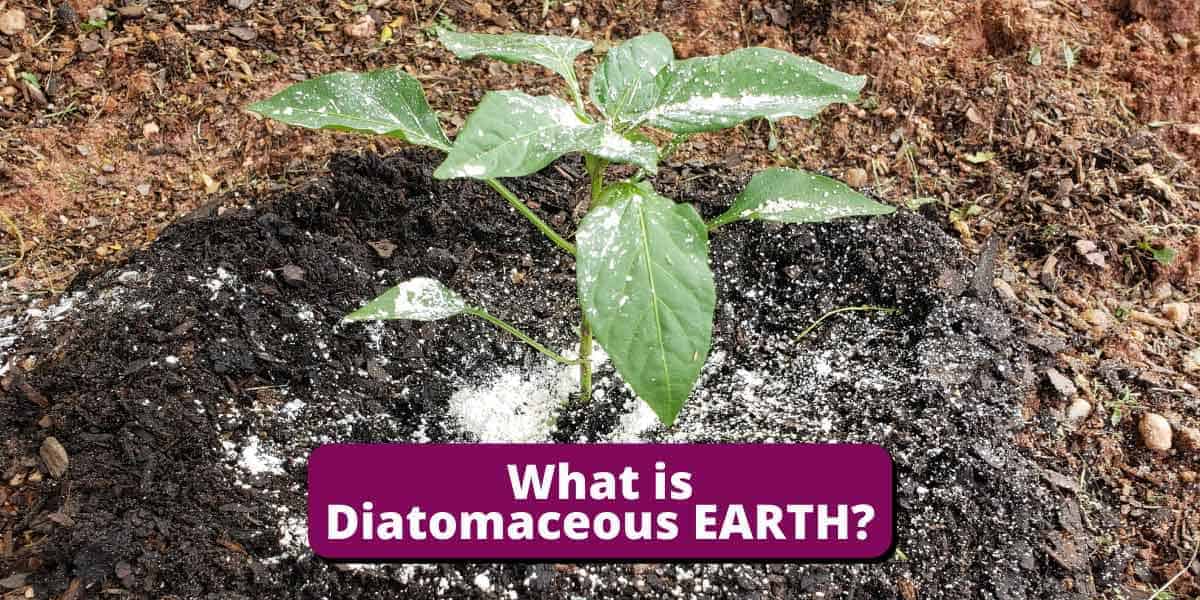 Diatomaceous Earth: The Natural Answer to Your Insect Woes